Now I will describe you the features of this area, its history and the various possibilities it offers as regards culture, sport, leisure and entertainment.

Misano Adriatico, resort on the Adriatica coast line, spreads over a territory rich of green hills and rivers (particularly the river Conca with its natural oasis).

A seaside town with equipped beache and campgrounds.
The most ancient inhabitated centre is Misano Monte, where you can visit San Biagio Church, patron saint of the country, and the enjoy the stunning view.

The archaelogical remains demonstrate its Roman origin.
In the Roman tradition people used to reward the war veterans with properties in the countryside of Rimini and so many settlements were built.

Colonia Latina was ruled by the Malatesta for two centuries. This family made built its castle of which remained only the entrance arch and part of the tower.
Once the dynasty extinguished Misano joined the Papal States until Italy’s unification and later became and independent and agricultural municipality through a decree issued by Mussolini.
After whe war Misano’s history is intertwined with that of tourism, which developed completely in the 50’s.

The beach with its fine sand and the warm climate from April to October are definitely the main attractions that the city offers to its guests.
The coastline stretches for 3 Km and it’s suitable for healthy morning walks and it’s characterised by equipped beaches which garantee you a restful and safe bathing.

Thanks to organized structures, the quality of bathing water, the beach and the port of Misano Adriatico were awarded the honors of “bandiera blu” (blue flag: an award for clean beaches).

Special places for fishing and sunbathing are the piers and breakwater rocks (prepared to protect the shoreline from the marine erosion). For those who enjoy sea trips can take part in excursions which start from Portoverde.

There are many opportunities to have fun and meet new people.
In this area there are:

Furthermore, the most anticipated event of the summer is the PINK NIGHT. The coast turns pink for the summer on the Riviera New Year which begins at sunset and continues until dawn, shows, theater performances, concerts, sporting events, fireworks displays, exhibitions, conferences and the fabulous carnival!
I recommend… Wear PINK clothes in the suitcase!

Choosing Misano Adriatico as a holiday destination, you will have interesting opportunities to visit medieval towns and villages, famous for their history and culture.
There are a lot of towns to visit, I will just list them along with a short description. Clearly, I advise you to taste the typical products offered by this region accompanied by excellent wines.
If you are interested in nature, I suggest a trip to Valconca, between high hills and river environments, with its Wildlife Oasis and the Observatory. You can get there by bike, about 5 km (middle route). 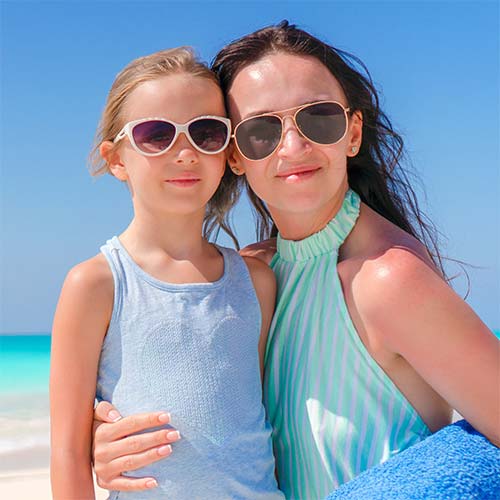 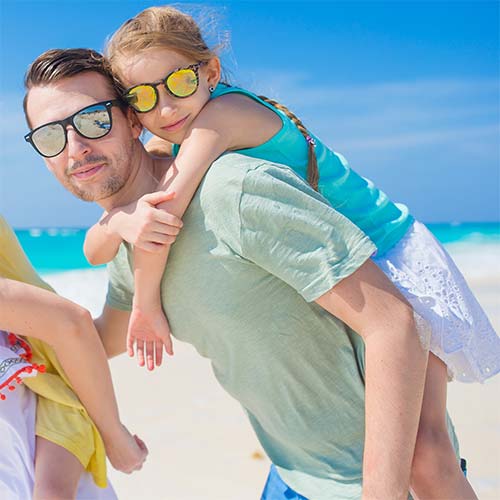 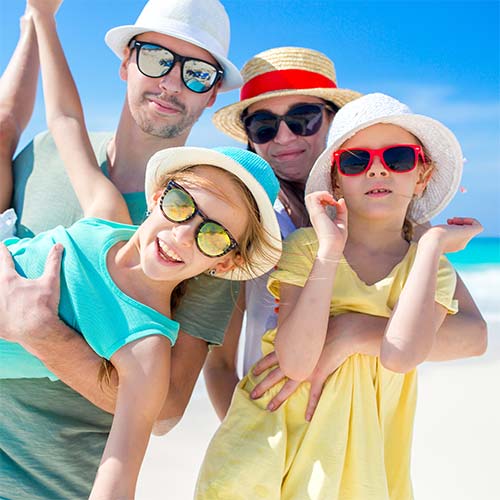 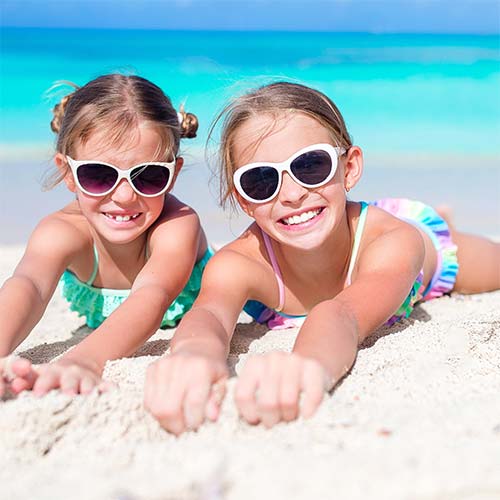